When NIU uses the phrase "Black lives matter," it's because we know and must acknowledge that Black people across our nation, including those who are members of the NIU community, have been historically, systemically and egregiously harmed by racism. As a university that deeply values equity, diversity and inclusion, it's not enough to acknowledge racism. We must actively and honestly learn about it and discuss it to truly dismantle and eradicate it. It's hard work and, for some, it's uncomfortable.

NIU's Office of Academic Diversity, Equity, and Inclusion (ADEI) and the CODE (Conversations on Diversity and Equity) Education program is dedicated to helping the campus community engage in constructive conversations about a broad range of issues related to diversity, equity and inclusion.

After the senseless deaths of George Floyd, Breonna Taylor, and Ahmaud Arbery, our nation and campus experienced a wake-up call that makes it clear that change is required. Our CODE workshops provide opportunities to have these discussions to learn about the realities of racism and to foster a more welcoming university experience for all.

One important aspect CODE training covers is how the phrase "Black lives matter" can instantly trigger a counter response of "all lives matter" or "blue lives matter." In preparing people to address this reply, we're not diminishing our respect or how we embrace any others in our larger community, including the police. What we are saying is that no one is born "blue." Being a police officer is a noble calling that requires tremendous personal sacrifice, all for the good of protecting others; but the uniform can come off. People are born Black, and because of that one fact, their everyday lives are impacted to the point that they are being killed for simply living their lives. Advocating for Black people by saying "Black lives matter" so they are able to live their lives without being minimized, marginalized, harassed or killed is not anti-police – it's pro human. We're not talking about an organization or another racial group nor are we making a political statement. We're simply saying we see and hear the pain Black people are experiencing, and we want to acknowledge it and to help end racism.

Trying to pit us against another group, or creating divide where we don't wish there to be, is not who we are as a university or how we want to engage. Our mission, vision and values are clear, and our work remains focused on bettering our society.

Local and national incidents of racial injustice and loss have had a grave impact on the Black community, at NIU and across the country. As part of our response, we've gathered resources in support of our Black community. These resources can help us become more informed, process recent events and move toward healing as a campus and community.

If you would like to suggest additional resources, please email webcommunications@niu.edu. Include the title, author and URL of the resource(s).

This list is inspired by the article by Ashley Aselleke, “29 Movies, Shows, and Documentaries to Watch to Educate Yourself on Racial Injustice. 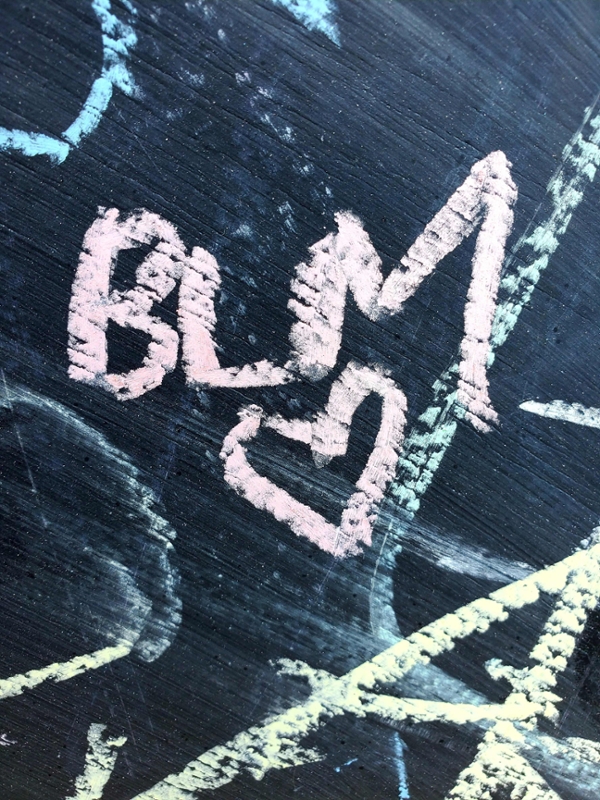 Previous Next
Back to top of page